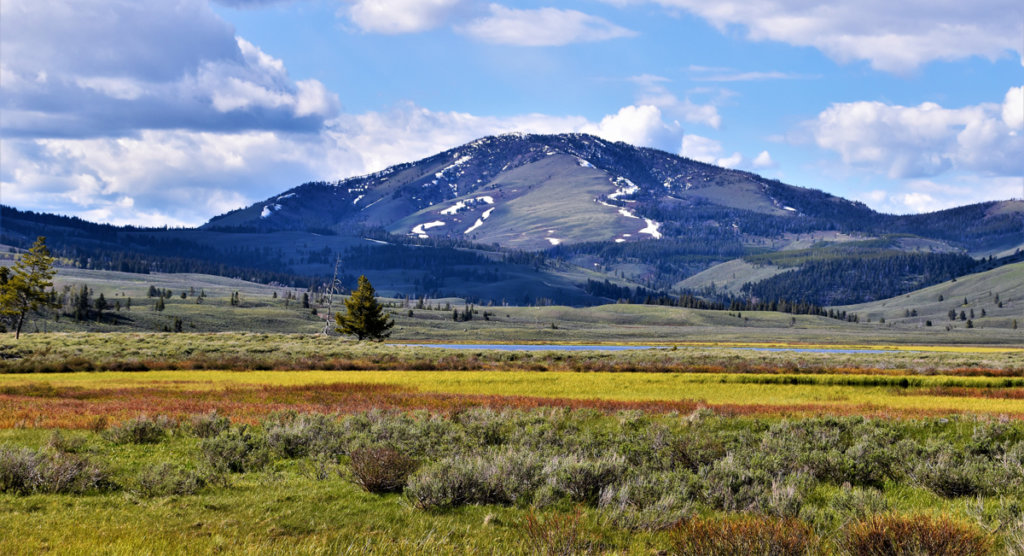 BOND ELECTION TO BE CONDUCTED BY MAIL BALLOT

Shall the Board of Trustees (the “Board”) of High School District No. 2 (Stevensville), Ravalli County, Montana (the “High School District”), be authorized to sell and issue general obligation bonds of the High School District in one or more series in the aggregate principal amount of up to Fourteen Million One Hundred Sixty-Nine Thousand and No/100 Dollars ($14,169,000), bearing interest at rates to be determined at the time of the sale, payable semiannually, during a term as to each series of bonds of not more than twenty (20) years, for the purpose of paying the costs of designing, constructing, remodeling, equipping, and furnishing improvements to the Stevensville High School building to accommodate growth, address safety concerns, and comply with Americans with Disabilities Act requirements, to include consolidating building access and administration areas for student safety; building additional classroom spaces, including a new Ag/Trades/Technology wing and special education spaces; improving site parking and access for pedestrian and vehicular safety; remodeling and updating the library, science classrooms, administration space, and restrooms; converting the existing courtyard into new common and flexible classroom spaces; replacing aging infrastructure, including the heating boiler system, ventilation fans, windows, electrical systems and converting to LED lighting, and other safety and cost-saving upgrades; replacing deteriorating features on the exterior of the school building; and related improvements and costs (the “High School Project”); paying a portion of the costs of the following improvements (collectively, the “Shared-Cost Improvements”):  (i) replacing aging infrastructure in or serving the high school gymnasium, including improving restroom facilities, making energy efficiency improvements and correcting roof drainage; (ii) remodeling existing satellite buildings for educational and activity related space; (iii) removing an unsound building and relocating maintenance space to the existing bus barn; and (iv) acquiring approximately 8.50 acres of land at 800 Phillips Street and improvements thereon located contiguous to the school property; and paying costs associated with the sale and issuance of the bonds?